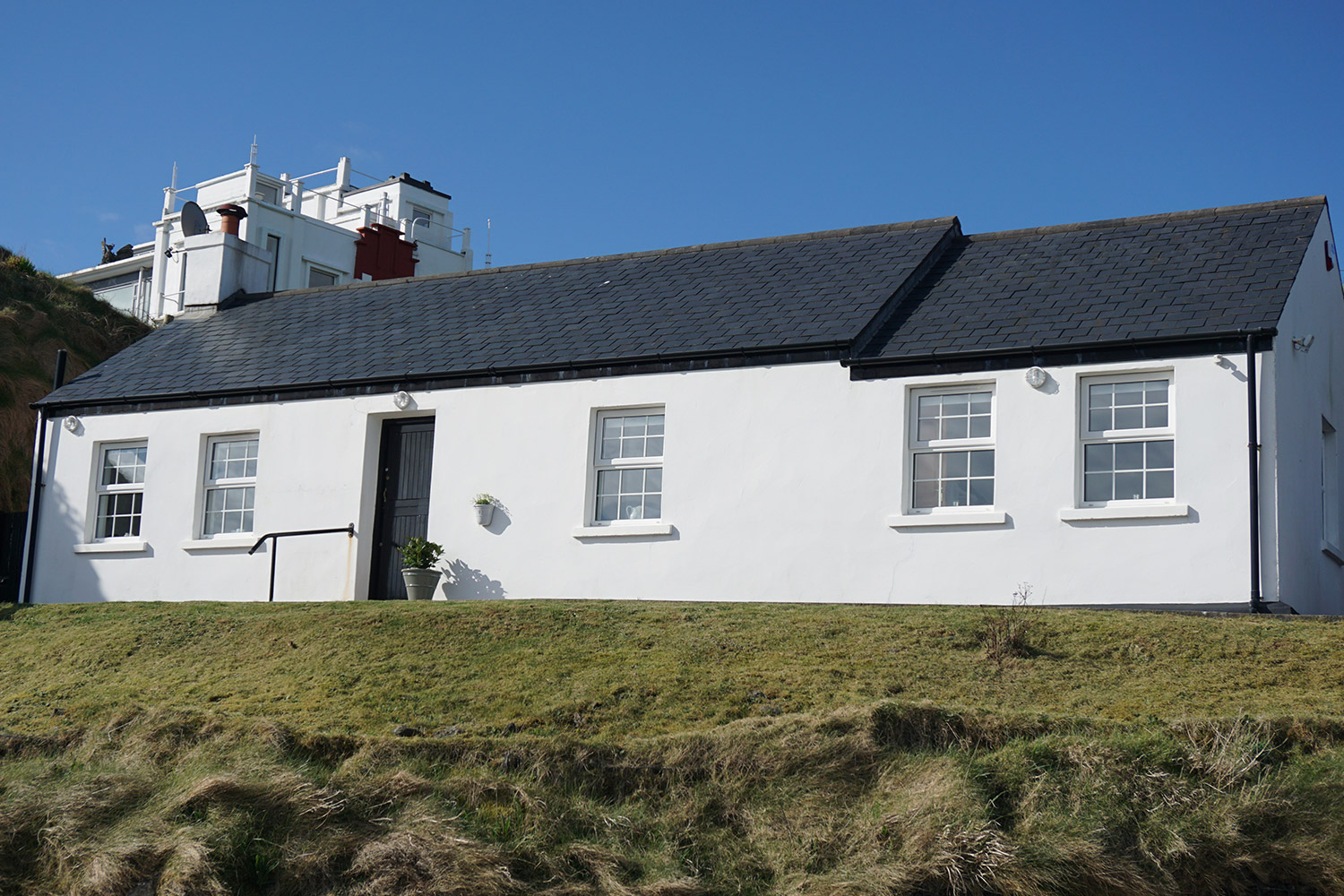 Originally a wooden fisherman’s summer retreat or shelter, Ballintoy Beach Cottage, situated on the Causeway Coast, Co Antrim, is tucked into the rocks above Hidden Beach or Sandy Hole, as some locals refer, due to the amount of sand washed onto the shore attributed to the tides on this part of the coastline. The wooden structure was replaced just under twenty years ago by a traditional look Irish cottage, providing the then owners with a much more comfortable base for their summer holidays.

Postcard Property Lets was surprised and delighted to acquire the cottage in spring, 2015. The cottage was never intended to be set up as a holiday rental; however, within one hour of a test advertisement going live, the first booking was secured. Three years later it has primarily become a holiday base for travellers from all over the world, as well as occasionally a Green Room for the principal actors of the HBO production Game of Thrones as they await their call on set. The walls of the cottage have some secrets that can’t be disclosed until Series eight is aired! Ballintoy Harbour and Hidden Beach are collectively the location of Iron Islands in the series. 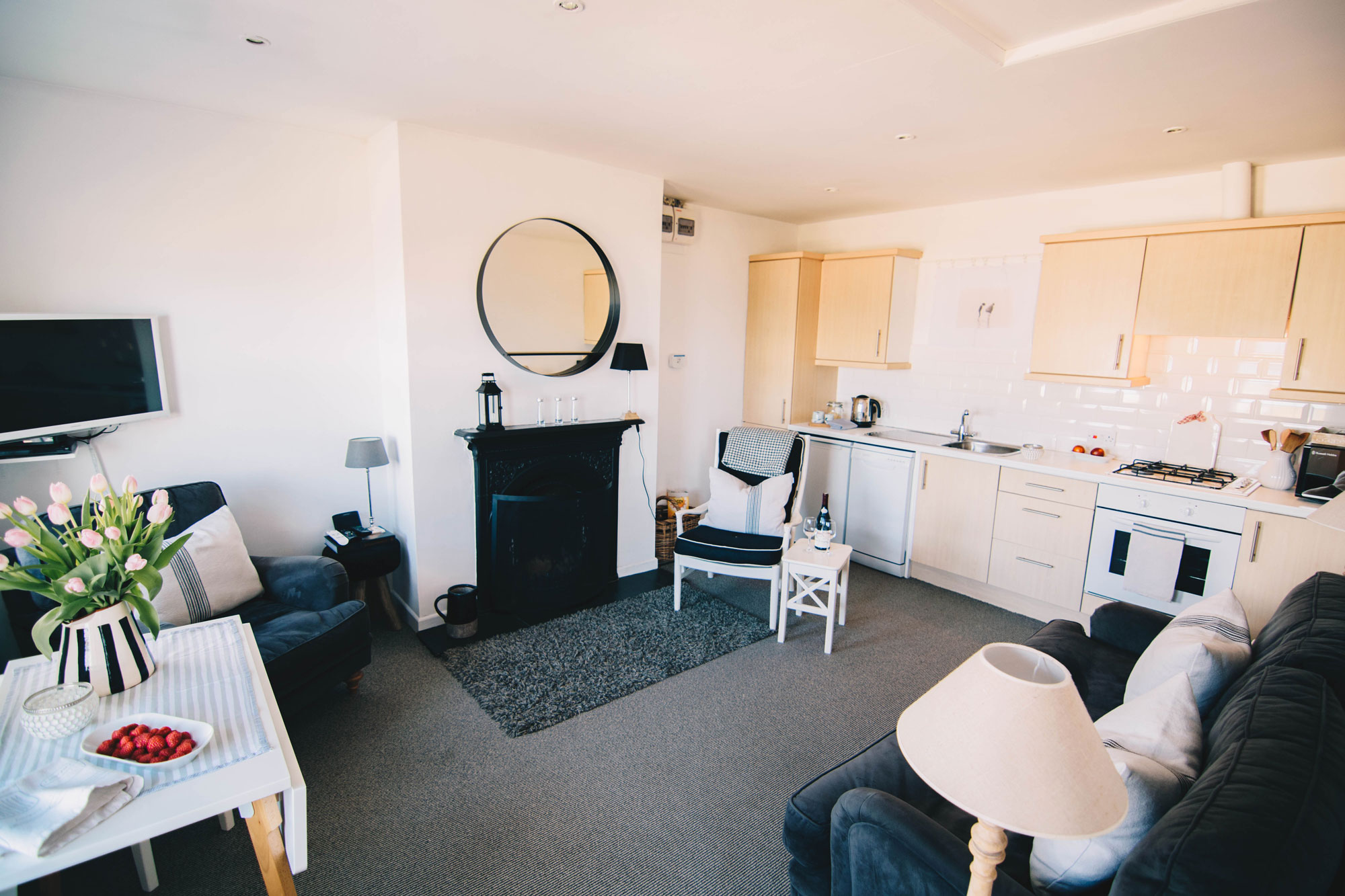 The cottage has two king size bedrooms, one recently renovated shower room, a kitchen and living room combined with a traditional open fire. It is a cosy, comfortable and relaxing space for a maximum of four guests. Ballintoy Beach Cottage is no longer a summer only destination as the oil fired central heating thermostatically controls temperatures to provide comfort for guests all year round.

The Harbour attracts many tourists on the basis of Game of Thrones; however, many others travel to this Area of Outstanding Natural Beauty to soak up the ocean scenery, dramatic waves, tides and sunsets. Photographers visit winter and summer to capture the seascapes and sunsets. Artists come to paint. Fishermen come to fish. Children come to build sandcastles, paddle in the cold water and eat ice cream and many come to Roark’s famous café to treat themselves to one of their delicious home-made treats along with a large pot of tea! 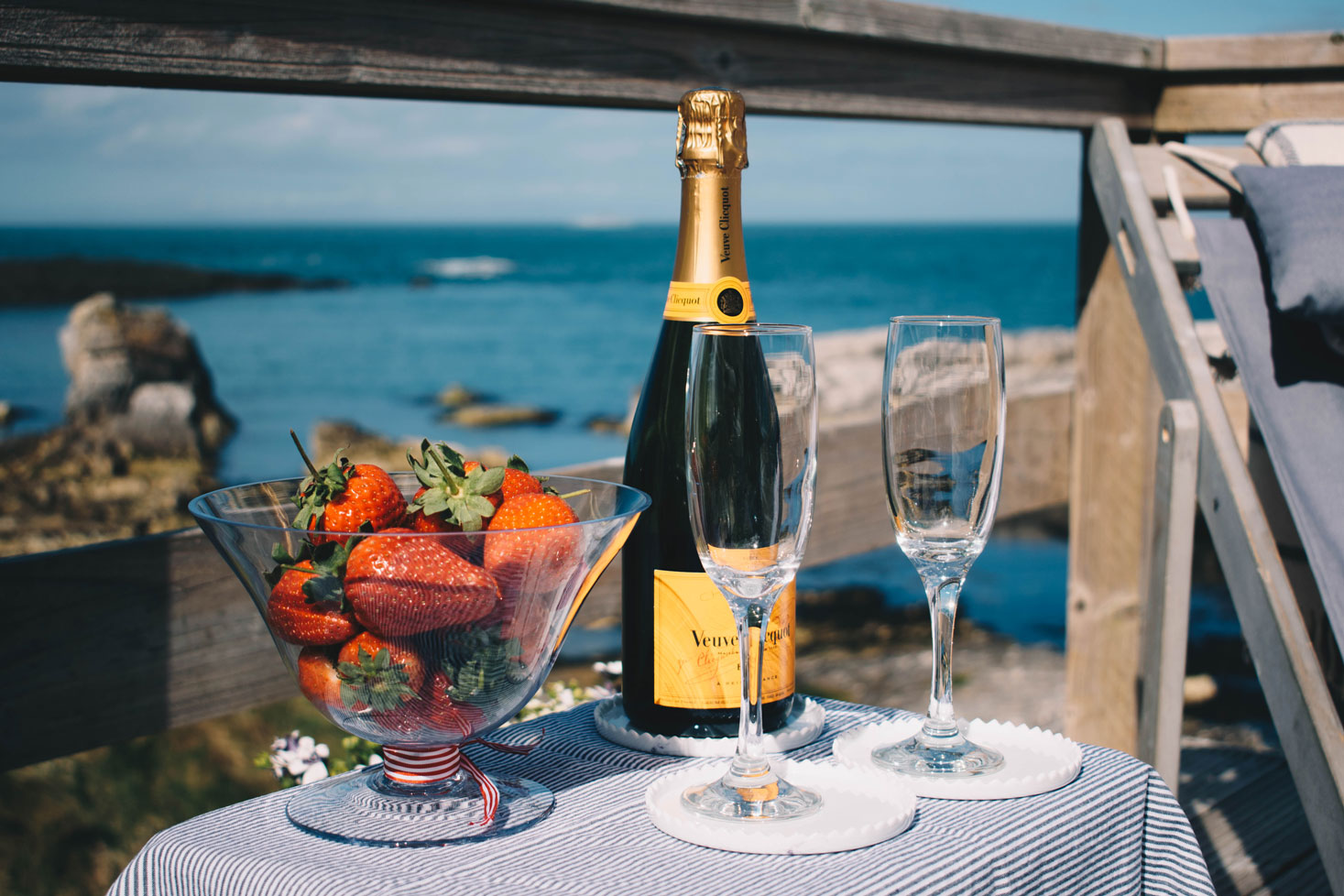 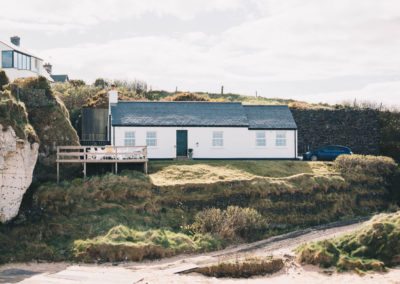 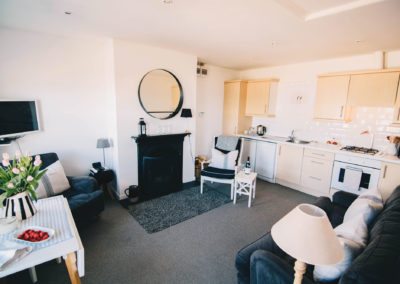 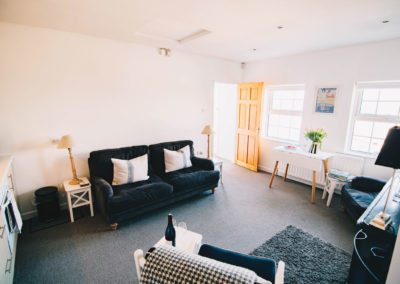 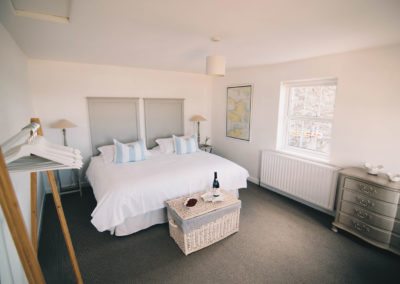 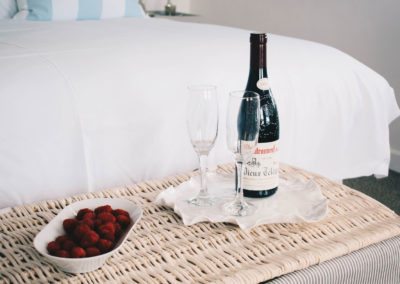 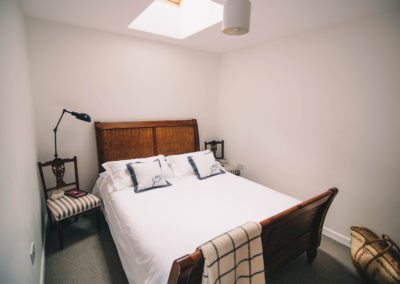 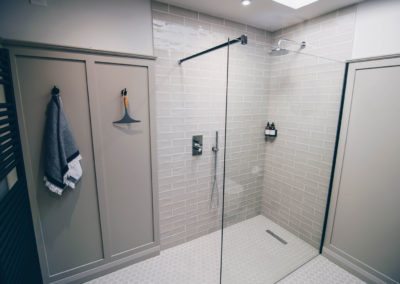 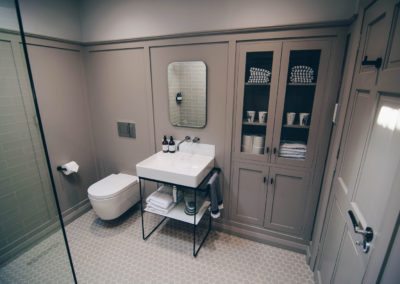 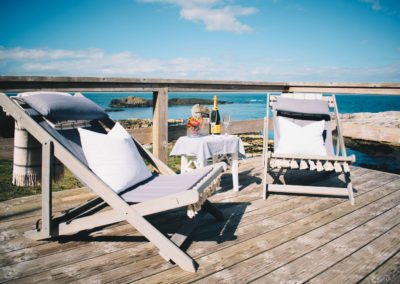 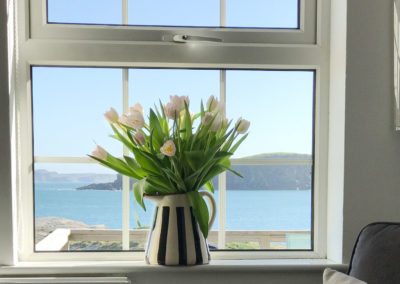 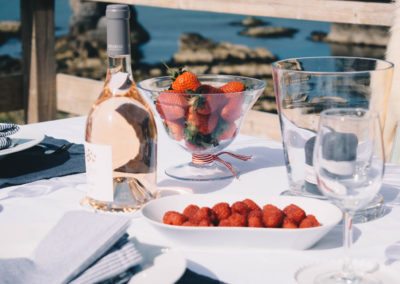 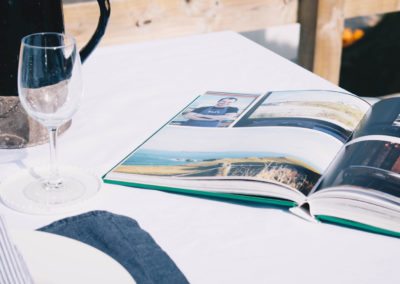 Lonely Planet has declared that Belfast and the Causeway Coast are the number one regions in the world to visit in 2018 and Ballintoy Beach Cottage is the perfect base from which to explore the world renowned Causeway attractions such as The Giant’s Causeway, Carrick-a-Rede Rope Bridge, Dark Hedges, Old Bushmills Whiskey Distillery, Dunluce Castle and the magnificent white sandy beaches along the coastline, such as White Park Bay. Take a fishing trip, guided walking or food tour and enjoy the culture and experience the experts have to offer. For the more adventurous there are outdoor activities such as surfing, coasteering or sea kayaking on and off the Coast. 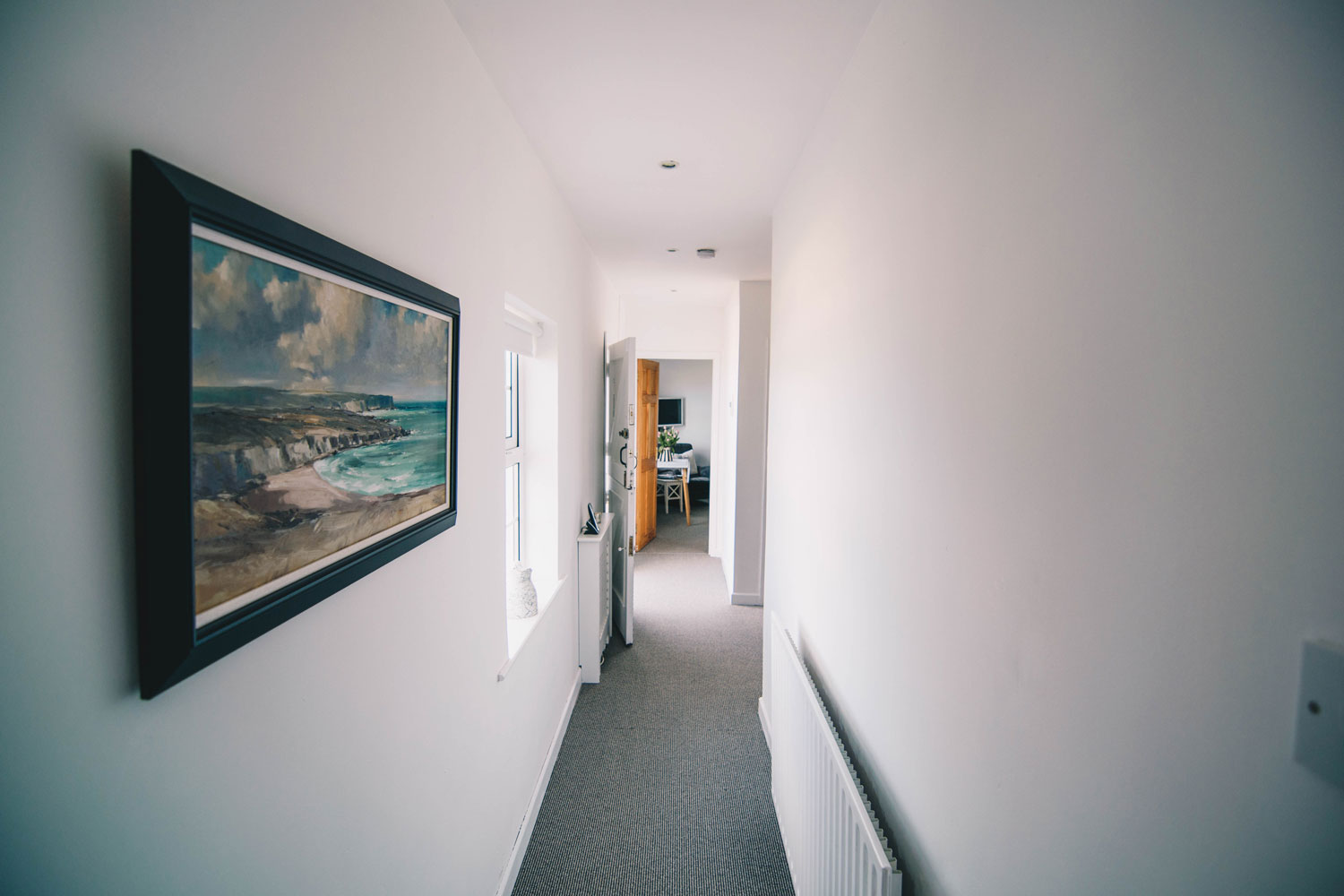 Rathlin Island is always worth a visit particularly in late April or May when you should not miss a trip to the West Light Seabird Centre to see the puffins, guillemots, kittiwakes and other seabirds. As the Island is inhabited, there are many ferries each day from Ballycastle Harbour. 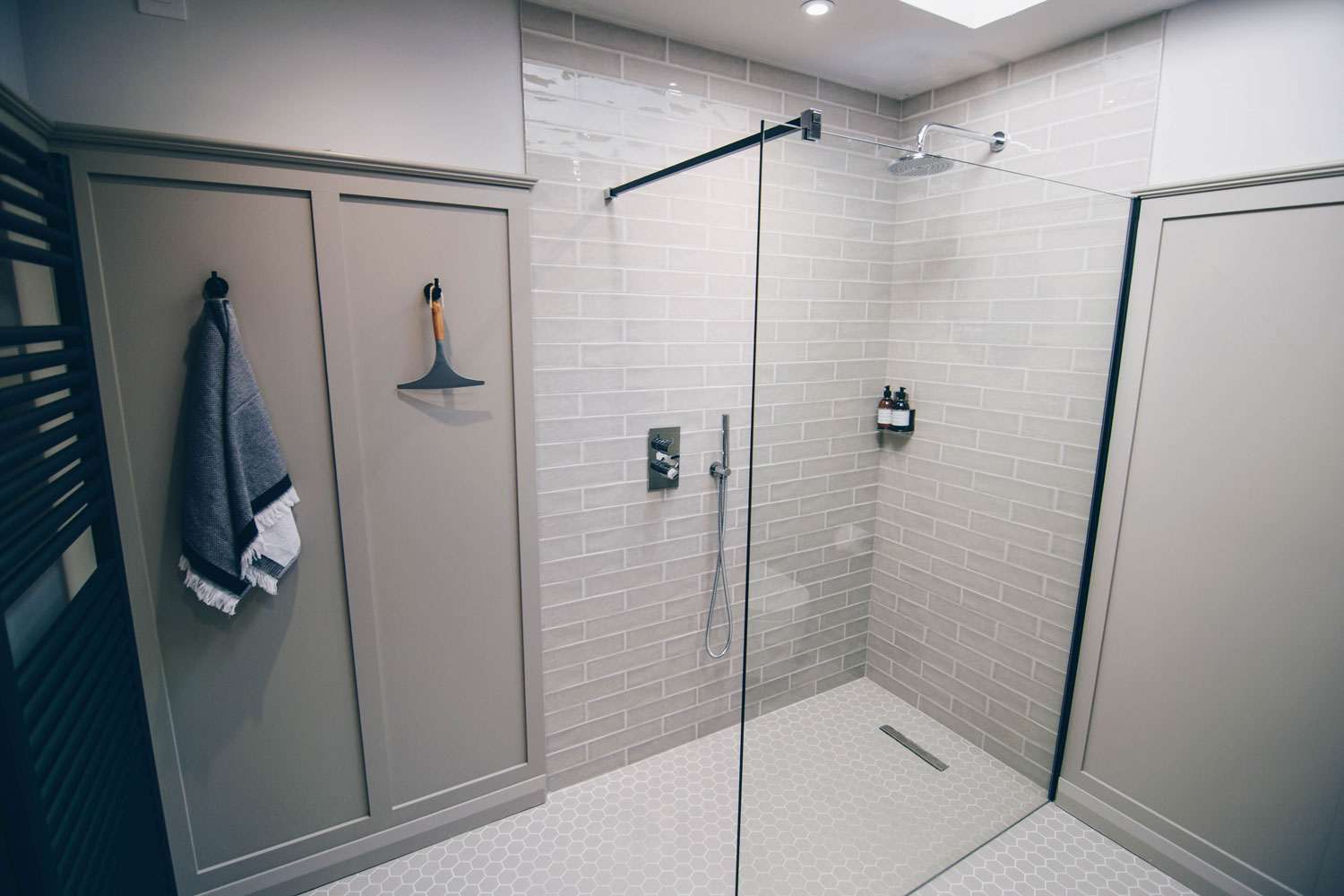 Through the success of our golfing champions, N Ireland has become a golfing destination and on the North Coast, a short drive from Ballintoy, there are the world ranking golf courses, Royal Portrush and Portstewart with other courses in Ballycastle and Gracehill. Postcard Property Lets welcomes you to this magical location!